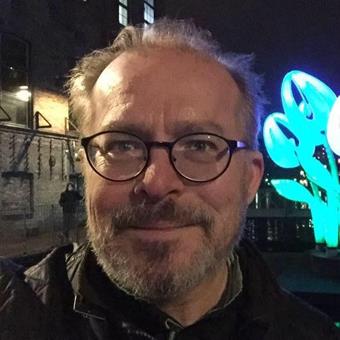 Ulf Nilsson is Professor of Computer Science at the Department of Computer and Information Science, Linköping University.

Professor Nilsson began his academic career with a Master of Engineering degree in Computer Engineering (Linköping, 1986), followed by a Ph.D. in Computer Science (Linköping, 1992, Thesis titled: "Abstract Interpretations & Abstract Machines: Contributions to a Methodology for the Implementation of Logic Programs") and post-doctorate work at Stony Brook University, New York.

He has been guest researcher on multiple occasions at École Normale Supérieure de Cachan in Paris and has been awarded The Royal Swedish Academy of Engineering Sciences's Chester Carlson Award. His research is mainly in the fields of computational logic and formal modeling/verification.

He has been chairman of the board of the National Supercomputing Center (NSC) since 2010, and board member of WASP (Wallenberg AI, Autonomous Systems and Software Program) since 2015.

You can find more information about me here.